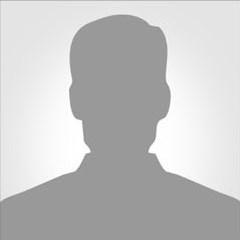 Rob Eres joined Nexus in February 2003 as a Sales and Marketing Associate and was instrumental in the sale of over $100 million in commercial real estate in Irvine, California in just over 1 year. While at Nexus, Rob received a Masters Degree in Planning and Real Estate Development at USC.

In his time at Nexus, he has been involved in the planning and entitling of major retail, office, hotel, multi-family residential, and mixed-use projects in both southern California and Arizona. Currently, Rob serves as the Vice President of Development for Nexus and assists in the day-to-day planning, development, entitlements and sales and marketing activities for all Nexus projects

Rob graduated from the University of Southern California (USC) in 2002 with a Bachelor of Science from the School of Policy, Planning, and Development. As an undergraduate, he was a member of the USC Men's Basketball Team, and successfully lead the re-chartering efforts of the USC Chapter of the Sigma Chi Fraternity.  Prior to joining Nexus, Rob worked as an Assistant Property Manager for Taylor Properties in Sacramento, California and Majestic Realty Company in the City of Industry, California, where he was involved in sales, marketing and planning of both hotel and retail project expansions.